If you still have problems, please let us know, by sending an email to admin@naturalbodzmagazine.com . Thank you!

CHECK OUT OUR EVENTS

Athletes from Hong Kong, Korea, New Zealand, Japan, Papa New Guinea and every state in Australia made their way to Queensland’s Gold Coast for the biggest Asia Pacific International in the history of the event. The competition was tougher than ever before and the categories were loaded with amazing talent.

All athletes were invited to take part in a Professional photo shoot for Natural Bodz Magazine on the Saturday prior to the official weigh in and registration. With over 150 athletes booked for the photo shoot it was a massive day of muscle, fashion and fitness. This is the perfect time to capture athletes at their best and with many of these images used for front covers, star profiles and other magazine features throughout the year.

The pre judging commenced around 11.00am and saw some of the best male and female athletes from across the Asia Pacific judged against fellow athletes in 20 plus categories from teenage men all the way through to Womens Ultra Grand masters. The category line ups were all highly contended with very competitive line ups for the Mens Under 80kg and Mens Masters classes.

A team will be selected to compete in the 2014 MuscleMania Fitness America weekend in Las Vegas. The 2014 Natural Bodz Team will be published in the next issue of Australian Natural Bodz. Congratulations to all the amazing athletes that took part in the event and a big thank you to all of the event sponsors. A big thank you goes out to the  Team including judges, executive members, and backstage crew. Thank you to the Natural Bodz Productions and the great team that handled the setting up and running of the show. A big thank you to our Magnificent AV team that always deliver and amazing audio visual experience, our amazing MC Shawny Wilson for bringing a polished and professional voice for our 2014 event. Last but not least our event sponsors who support the not only the athletes in the Natural Bodybuilding world but also the growth of the health and fitness industry.

What you can read next 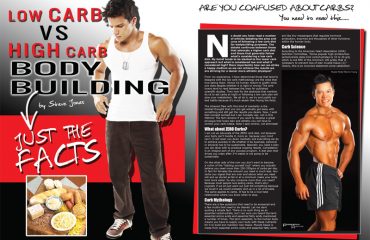 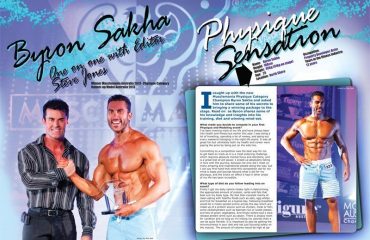 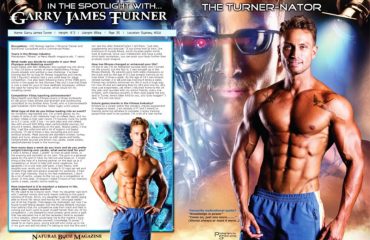 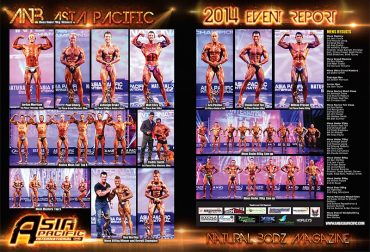 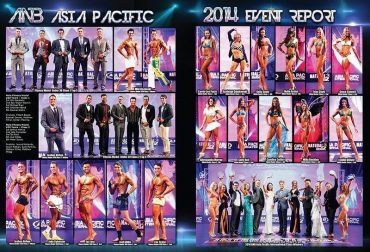 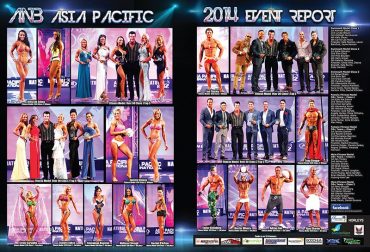